The Dangers of Carfentanil: The Street Drug Causing Mass Overdoses

Carfentanil is a new street drug. Many have never even heard of it, but it’s causing a mass outbreak of overdoses throughout the United States. What are the dangers of carfentanil? What is in this deadly new drug? Why is it so dangerous?

What Are the Dangers Of Carfentanil?

Because this drug was not designed for human use, there is a paucity of specific human research on it.

What we do know, however, is that it can be lethal at merely 2mg (depending on the route of administration)3. It is so potent that emergency first-responders are being advised to take strict universal precautions. They must wear gloves and masks when responding to suspected overdoses of carfentanil, to protect themselves from accidentally ingesting or absorbing even the smallest amounts2. Contact of even a miniscule amount with the skin can be fatal.

Unlike other opiates, carfentanil is described in terms of its overdose dangers, not its addiction properties. After all, you cannot get addicted to a substance that can easily lead to death at such a small dose. Carfentanil binds rapidly to the brain’s opioid receptors, completely overturning the brain’s chemistry and leading to overdose symptoms almost instantly5. According to O’Donnel, Gladden, Mattson & Kariisa: From July 2016 to June 2017, there were a recorded 11,045 opioid overdose deaths in America3. Of these, 2,275 (20.6%) of the deceased tested positive for fentanyl analogs, and 1,236 (11.2%) tested positive for carfentanil. During this period, deaths with detected carfentanil increased by 94%.

Even for those with a tolerance to strong narcotics like heroin or fentanyl, a dose of carfentanil the size of a grain of salt can rapidly trigger overdose and death. The danger of this drug, even in small amounts, cannot be over-stated.

According to an article by Warner for NBC New York5:

The Dangers of Carfentanil on a Street Level

The most frightening aspect of carfentanil is the fact that dealers are mixing it with heroin and selling it on the streets, unbeknownst to their customers4. They do this to increase the potency and supply of their arsenal of drugs.

Addicts may think they are only using heroin, a drug dangerous enough on its own, when in fact they are unknowingly injecting or snorting a lethal combination of heroin laced with carfentanil. This increases the chances of a fatal overdose exponentially. With carfentanil now on the streets, heroin users are unable to be sure of what substances they are actually taking. Essentially, they are playing Russian roulette with a needle.

It may increase the dealer’s profits, but sadly risks lives. Carfentanil comes in an odorless white powder or clear liquid form and therefore looks like any other street drug, making it impossible for the naked eye to detect1. This emergence of carfentanil in the supply of heroin has drastically increased the number of deadly overdoses, rapidly adding to the body count of the already tragic, ongoing opioid epidemic.

Contact your nearest treatment center for professional advice and assistance if you believe yourself or someone you love is at risk of carfentanil overdose. 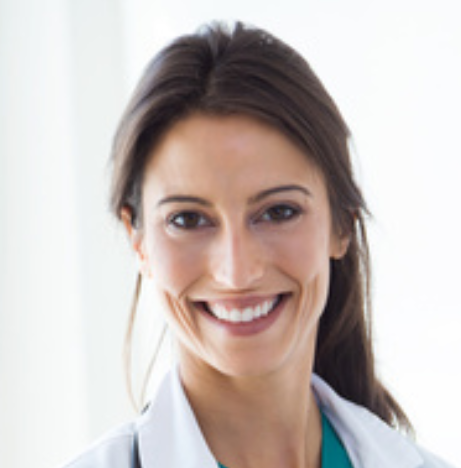